Suburban Center of Budapest is Being Renewed 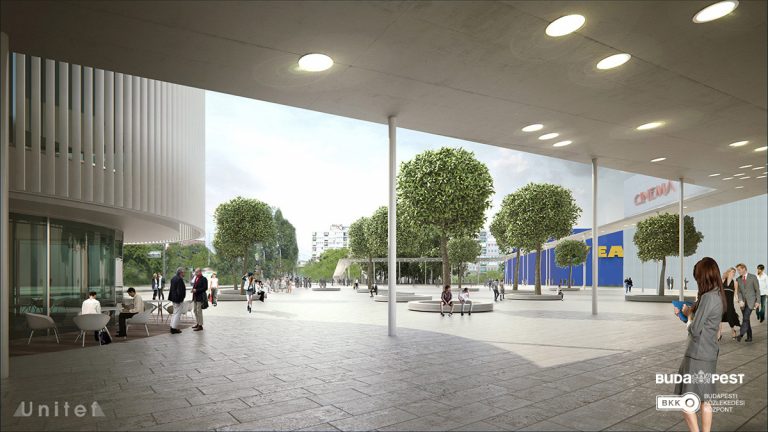 At least this is the plan for the transformation of the station of the Örs vezér square metro and suburban railway stations that has become obsolete today. Moreover, it is more than that: not only the current two stations, but also the entire length of the suburban lines that reach the square will be renewed, and more parking places will be developed for the drivers. The change was largely served by the time, as today many more people use these lines than they have planned for, far more cars are used in the area, and this part of the district has become much more frequented than it was 30 years ago.

Based on the plans of the Center for Budapest Public Transport (BKK), the current M2 metro and the Gödöllő suburban railway will be linked and modernized, in addition a new line will be connected to the current ones in the direction Rákoskeresztúr. Development will begin in 2020.

This would not only make everyday travel for passengers more comfortable, as according to the BPT survey, about 73 thousand people travel daily in one direction, but the prosperity of the area will also happen as the northeastern suburban and agglomeration center of Budapest deserves a rebirth.

As a result of the refurbishment, the travel time decreases considerably, accessible stops help passengers to travel, and P + R and B + R parking lots will be built. Such size and performance will attract the flourishing of the city, as easier traffic, better accessibility and more opportunities attract buyers and investors who are interested in the agglomeration and outskirts.

The XVII. district has so far been the most distinct district since it is the farthest of the downtown. According to the current plans, 45% of the district will be involved in the capital's circulation through better transport and shortened travel times.

Over the last 15 years, the population of the neighborhood has grown to one and a half times, but it is almost certain that more people will choose this silent, suburban but still accessible neighborhood in the future. 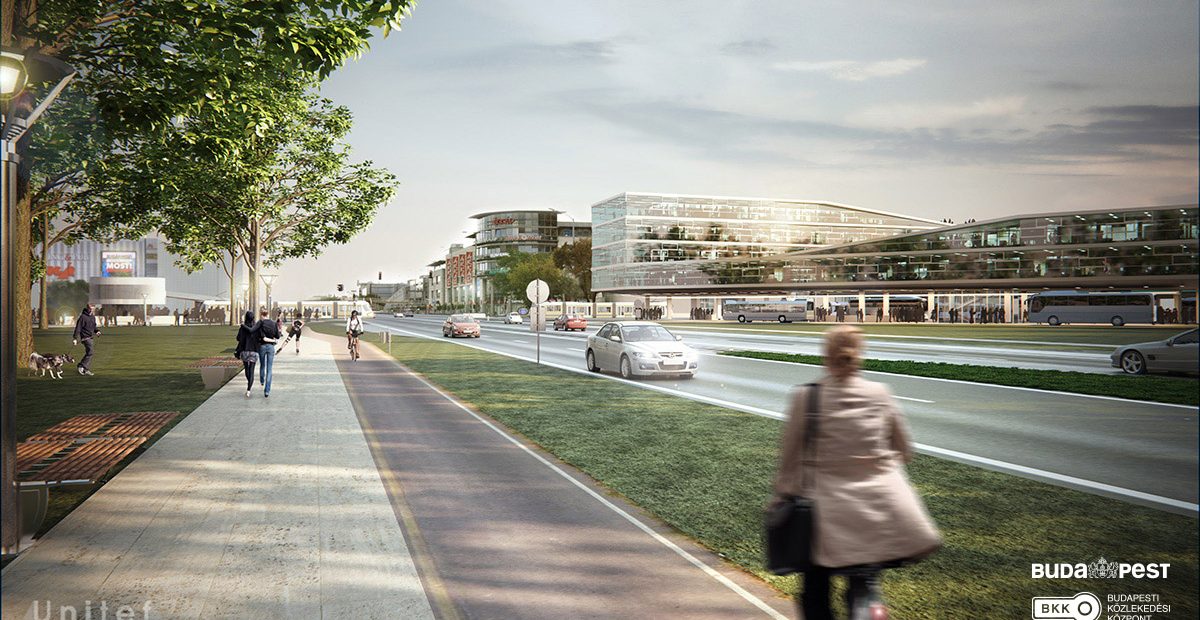