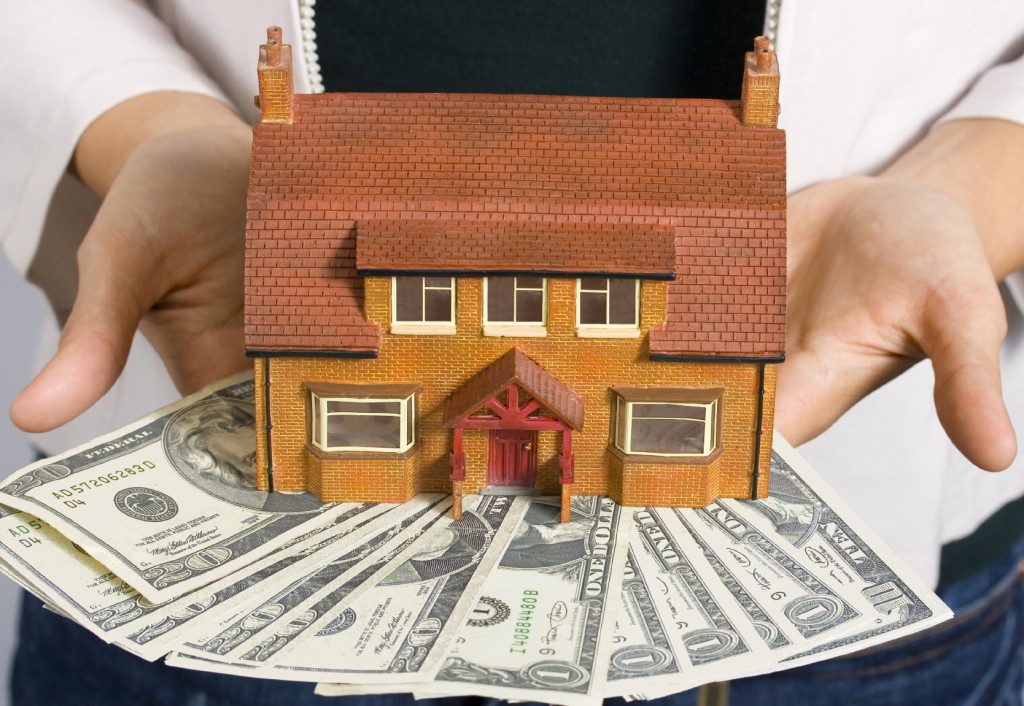 ​After last year’s results records were broken again in January.
Although the first months of a year are usually weak, in January 2015 more apartments were sold than ever since the beginning of the crisis.
According to the data of real estate agency Duna House 9 thousand apartments were sold in January: 1.5 times more than in last year’s same period.
This has been the best result on the real estate market since the end of the crisis. According to the estimations 140 thousand apartments can be sold this year.

Apartments in Panel Blocks Can Be Sold in 53 Days

The 13th District Was the Most Popular

On the Pest side of the capital the 13th, the 6th, the 7th and the 14th district, and on the Buda side the 11th and the 2nd district were the most popular. The buyers of apartments in panel blocks could only get 3-4 off the original price; and those who bought a family house, could get a 9-10 price-off. In Budapest 50 percent of the buyers were investors, and 25 percent bought their first own apartments; the first group spent HUF 15.5 million, and the latter HUF 10 million on an apartment on average.

Premium Apartments Were Most in Demand in Buda

In Budapest 39 percent of the sellers sold their apartments because they moved in a bigger one, and 25 percent sold an inheritance property; their rate in the country was 30 and 36 percent. In the country 40-60 square-meter, HUF 5-10-million apartments were most in demand. In Buda premium apartments (that cost more than HUF 400 thousand per square meter), and in Pest apartments for HUF 200-250 per square meter were the most popular.