Prepare for the multi-centered Budapest 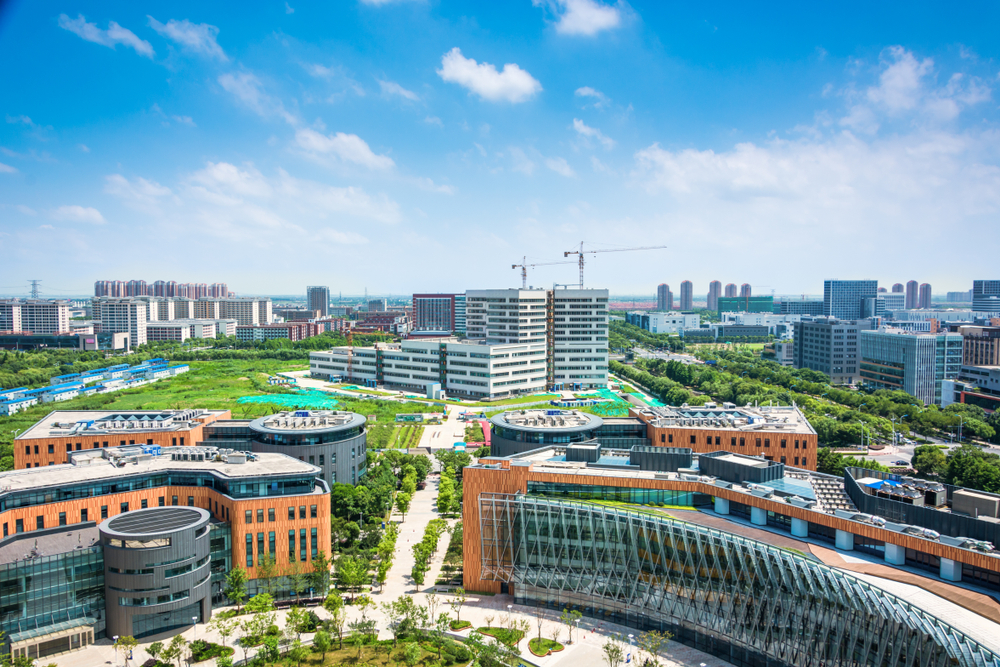 There are many changes in Budapest due to architectural developments. There are prospects for more new city centers, but developers' aspirations for these areas can only come true if they are equipped with essential functions. This includes entertainment, recreation, sports and shopping, in other words, the people in these areas should have access to all necessities and recreational facilities.

The inhabitants of Budapest know where to go, if they want cultural programs, want to shop, or they are planning a Friday night out, but these spots have a disadvantage: they are extremely crowded. However, urban developers have come up with the idea that new investments will be allowed to be built by regulations that would help to create new city centers, thus reducing the pressure on existing ones.

The Váci út office corridor already shows how important is the role of coordinated development of the functions in the offload of downtown traffic. Tens of thousands of people are working here and there will be more in the future due to the planned developments.

The section between Lehel Square and Árpád Bridge shows that there is no recreation opportunity for the workers there. This also shows that in many cases the appearance of these features in busy neighborhoods is not automatic. There are no units open for the evening, so if a plan after work is a beer with colleagues or a pleasant dinner, then they have to target the city center, said Pál Dános, director of KPMG.

So it can be said that this area is more like a traffic corridor and a place of work, people do not really come here if they want to relax or hang out in their free time. This is due to the fact that the market is not famous for the experimenter's desires, so it is not possible to fully entrust the development.

Coordinated action by investors, municipalities and the state, the existence of a longer-term strategic plan is indispensable for renewable urban areas to contribute to the downsizing of the city center, the specialist said.

In order to offload the traffic, developers who are constructing now in Váci út have to meet various regulations, such as having to build a garage underground and shops on the ground floor. The possibilities are now favorable for the implementation of such plans, as there are a lot of huge developments in Budapest, which can be equipped with the right functions. Creating hotels, restaurants, pubs, bars, shops, and more would help relieve the downtown.

The biggest projects in Budapest:

The advantages of a multi-centered city

The multi-centered city is not a new idea in Hungary, it was present at the end of the 19th century, when the rapid urban growth made the headquarters crowded. The development of the system of centers has been a concern for professionals over the past decades.

The development of a multi-centered city can be facilitated by various real estate developments. The traditionally formed former local centers such as Rákosliget or Cinkota center, or the sub-centers developed over the past decades, such as the Örs Vezér Square and the district center, like the Böszörményi road, can be redeveloped with a coordinated set of different investments, or and for a larger, integrated project in a single multi-player action, said Richard Ongjerth, Senior Consultant at the Hungarian Urban Knowledge Center.

The variety of functional density and function economy is the key word. There is a need for high-quality services, retail, recreation centers, and many more within one area. Homes, office workplaces can also be associated with this. In a city, in addition to centers, there are several sub-centers in the name of rationality. The ones with larger selection has more appeal.

Shorter distances, trips, and a stronger local economy are the main functional advantages of a multi-centered city. People living in the area spend most of their money here. Well maintained, organized centers have a significant impact on property values.

These changes are not negligible from an environmental point of view, as shorter distances give priority to pedestrian and bicycle traffic, which also reduces the noise load and the emitting harmful substances.

Real estate development usually covers a few buildings and is profit-oriented, while in larger areas we are talking about urban development. The boundary between the two can easily blend if the size and functional complexity of real estate development exceeds a certain level, but not in the market sense. It is advisable to think in different scenarios, as the thinking of the mass changes faster than the material world surrounding it. The city is approaching the outlook of an internet platform in the interpretation of today's generations: they want to use the opportunities it offers – added dr. Béla Nagy.