Most who sell their estates do because they want larger ones 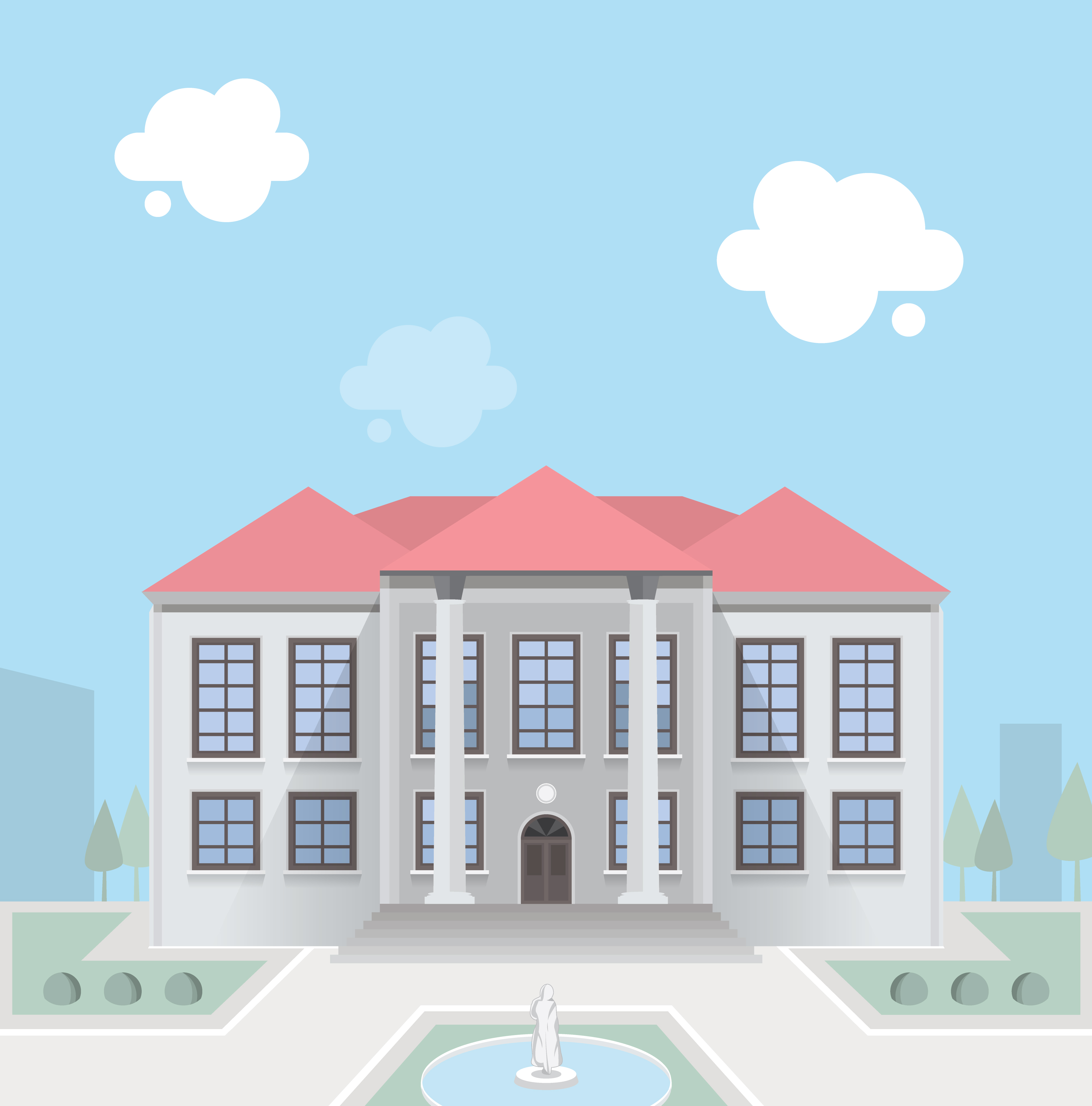 One third of buyers bought estates for investment purposes on the Hungarian market in July according to the newest statistics by the Duna House network.

Invertors spent an average 19.5 million Forints on apartments 70 square meters large. One fourth of buyers however were buying their first own flat: they were mostly buying 60 m2 estates for an average of 18.3 million Forints.

On the countryside a quarter of buyers acquired larger apartments for an average price of 16.5 million – they were looking for apartments larger than 100 m2. The highest greatest average price that buyers paid on was 29 million by senior executives.

In the capital the demographic group of employees typically bought 60 m2 flats for 17.1 Forints, while students spent one million more. For entrepreneurs the average price was 26.5 million Forints.

Most of those who sold their estates did so because they wanted to move to a bigger one, at least in the capital – they represented the largest group, 36 out of every 100 sellers. They sold 54 m2 estates on average. Their share was one third in the countryside. Average revenue from the transactions was 16.4 million in the capital but only 9.3 in other parts of the country. The statistics say that a third of sellers are in their 30s.