How the Prices of Studio Apartments in Budapest are Developing? 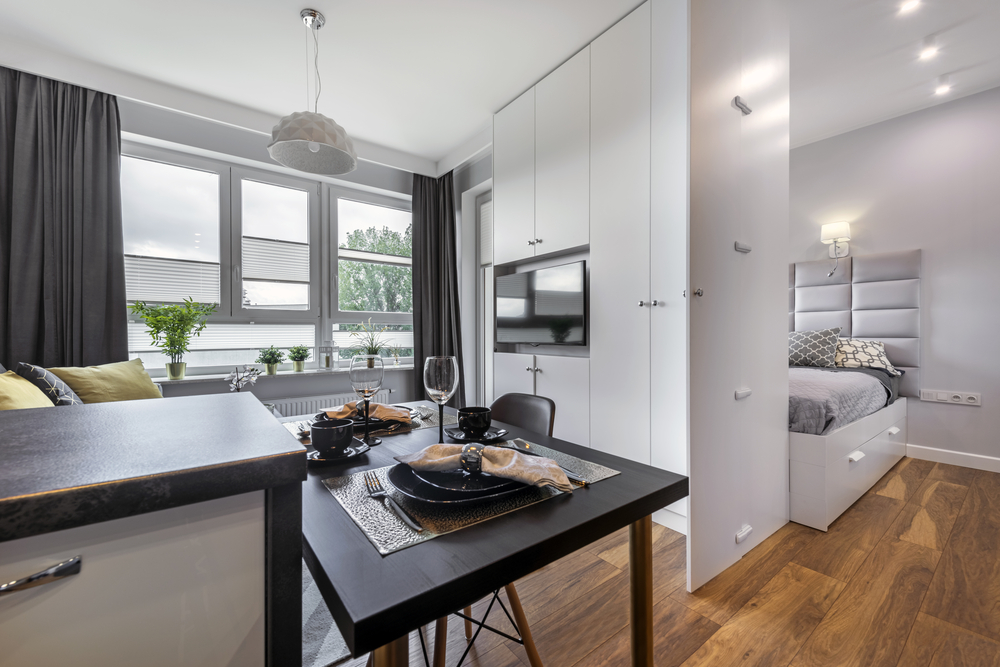 The rise in house prices has forced many buyers to fall short of their expectations, especially when they are buying a new property with 27 percent VAT. Therefore, it is no coincidence that many people are interested in smaller flats, which is why we are going to show some information about the smallest apartments in Budapest.

Most mini studio apartments are in District 3 and 8, while in the rest of Budapest there is no significant supply of apartments of less than 30 square meters. In District 9, 11 and 13, there are 20-40 such apartments under development, in the other districts there are only a few, sometimes none at all.

Offers of District 3 and 8

There are two districts with a significant supply of newly built small apartments.

According to the Budapest Housing Market Report's database of condominiums with at least 10 flats in District 8, these projects have a price range from 24 to 52 million HUF. The 52 million HUF price is a somewhat unique example, the 30 square meter apartment has an 18 square meter garden, but the same size, non-garden apartment costs 44 million HUF.