How big is the average Hungarian home? 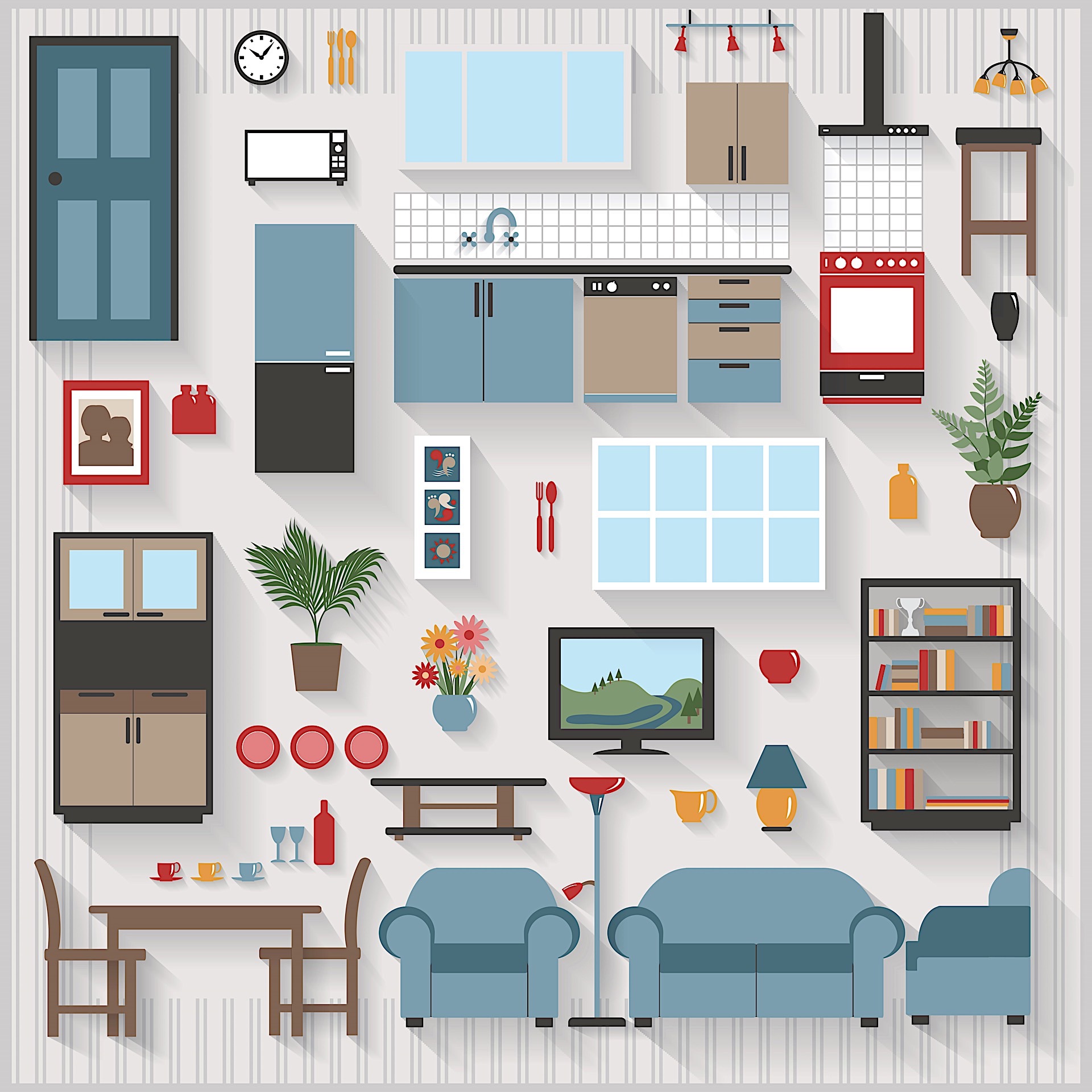 The 2011 census in Hungary provided some interesting data for the real estate market, including statistics about the average size of Hungarian apartments. As a rule of thumb, the size of the average apartment depends on where one lives.

According to the census, the average sized apartment is 77 m2. In bigger cities however size decreases - mainly due to the fact that in these areas townhouses are more common.

Differences can be clearly seen when we divide the capital into three areas. In inner districts (5th-9th and 13th), where we almost can't find any family houses the average is only 57 m2. Outer Pest and areas on Buda have an average of 65 m2, because there are more family houses. Average sizes are smaller not only in Budapest, but also county seats.

Hungarian Central Statistical Office also published the size of newly built estates, which sheds a light on the question why did the floor space per residential property grow between the two censuses. Newly built estates are larger than older ones with the exceptions that are in inner Pest. This is especially true for the period between 2009 and 2013.

Homes which were sold recently featured smaller floor space than the average, which leads to the conclusion that townhouse apartments were sold in greater numbers than family houses. Smaller apartments are more salable, they are purchased faster on the market.

Data from outer Pest is similar to that from the inner districts and not to that from Buda, which also suggests that on Buda more family houses were sold in the period before the census.