Flourishing Property Market in the Middle of Budapest 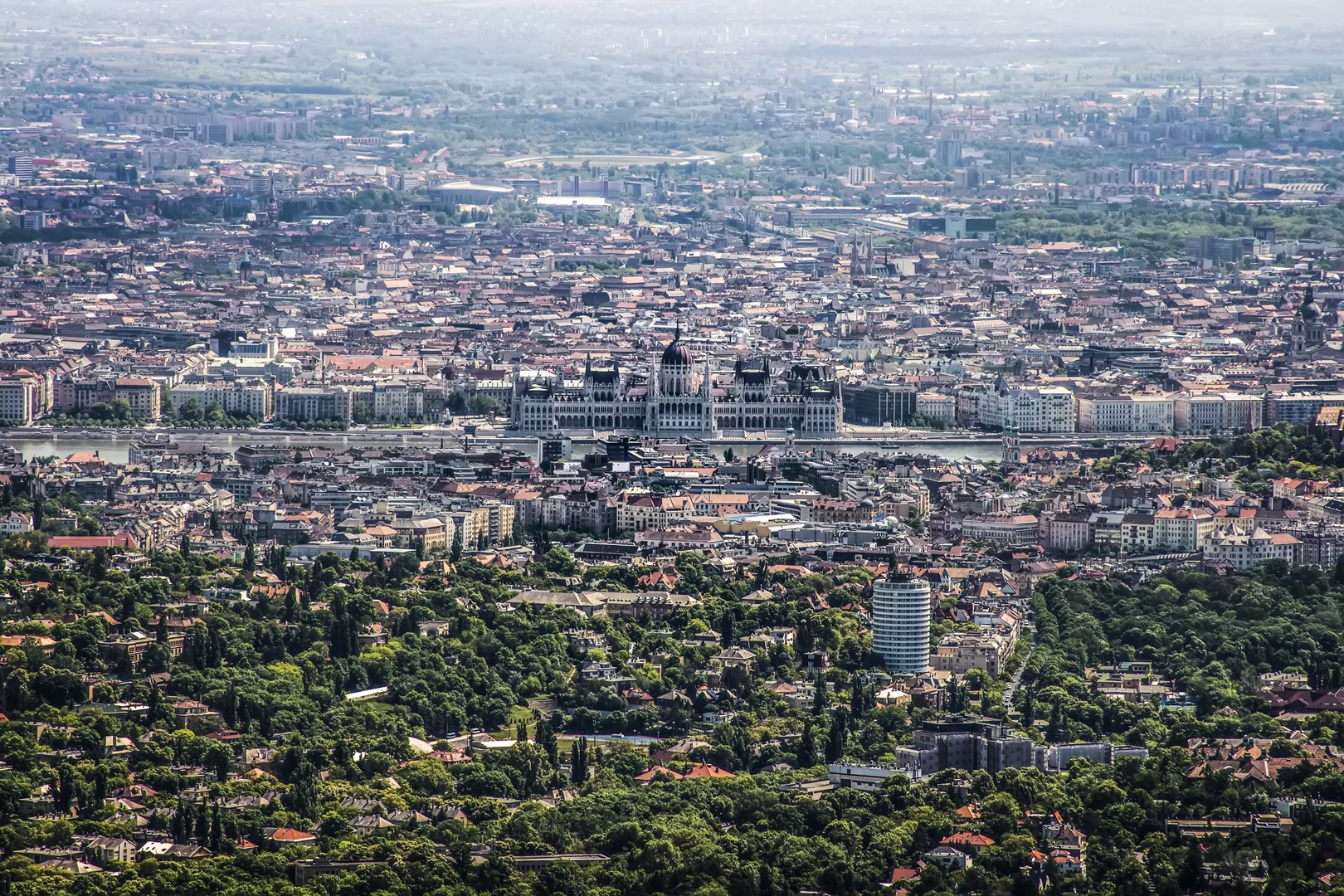 Over the past few years, the districts of Budapest have been redefined for popularity, depending on where investors are ready to buy or rent, mostly apartments or shops. In the previous decades Buda districts were considered the most prominent neighborhoods, so there was a Pest-Buda fragmentation. Nowadays, the center has moved to Pest, mainly to the 5th district, and from here through concentric circles the square meter prices of apartments and shops are decreasing. Let's see in 5 points what could have caused this transformation.

1. The popularity of short-term housing expenditures

In Hungary, over the past five years, there has been a sharp increase in short-term housing. While in 2012 only 3-400 homes were on the market, nearly 9.000 homes have now become available for short-term tenants. As the most important criteria for foreign visitors are the good or central location and the high quality of the apartments, the interest of the tourists arriving here has also increased dramatically throughout the capital city, but mainly for the inner districts. This is also reflected in rents.

Between 2015 and 2016 there was a 20% increase in housing prices in Budapest, which repeated in the next year. This trend, according to experts, will continue. The popularity of the 5th district and other downtown apartments is proved by numbers: while in Budapest 509 thousand HUF is the average square meter price, in the 5th district nearly 900 thousand HUF average square meter price is expected to be invested. But when an investment is short term rented it needs more attention and it can draw resources from the owner as well. This is why a long term rental could be more manageable. It is foreseeable to calculate with and it needs less attention as well.

As previously mentioned, it is of great importance for foreign investors, that the place is easily accessible (either by car or by public transport), as well as the distance to Budapest's attractions and iconic sights is short. These aspects can increase the investment's yield. The 5th district is also a perfect center as the Parliament, the Basilica, the Chain Bridge, the Váci Street or the Danube Corridor can be found here. These tourism aspects lead to high real estate prices on the market. 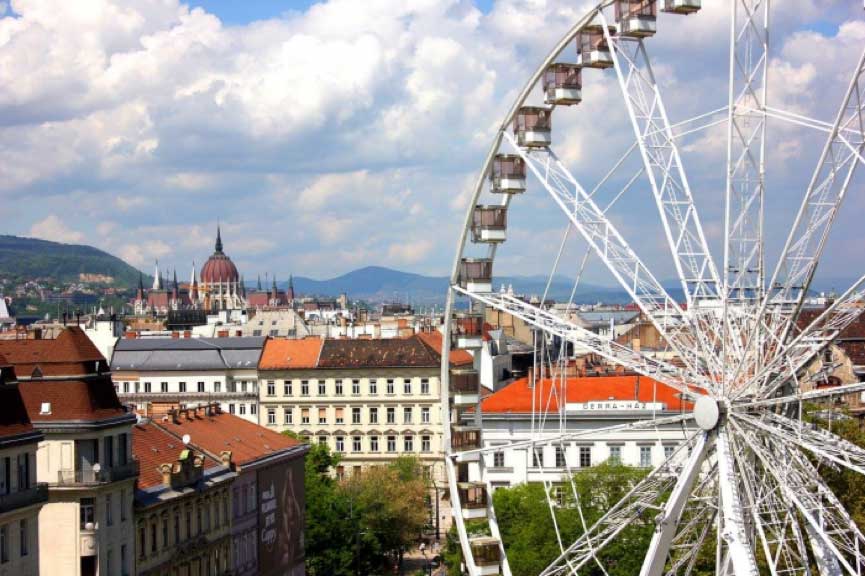 3. A quarter of entertainment venues

However, the reign of the 5th district is not exclusive. Other downtown districts have also gone a long way in the popularity list, mainly as a result of party tourism. Budapest's well-known ruin pubs across Europe are attracting to the representatives of the younger generation. It is also important for them that the apartment is close to such places, which clearly increases the value of the property. Such areas include the Gozsdu yard and its surroundings, or some parts of the 7th district.

The characteristic feature of the downtown of Budapest is that a significant part of the buildings was built in the 19th century. The Neo-Baroque, Neo-Renaissance, Eclectic or Art Nouveau styles make the city's image particularly beautiful.

These monumental buildings remained in good condition and many of them can be combined with today's demands: behind the historic facade, modern flats and offices are built. The specialty of this duality can further increase the value of a property. As the downtown area is limited for expenditure, the extreme high demand makes prices skyrocketing.

Thus, it is possible to take advantage of every half of the space, for example the roofs that have been less appreciated or used before. Today, there is fashion in the design of attic studios or penthouses.

In the 5th district, the price per square meter is starting at 1.7 million HUF, which is quite exclusive - although it is worth noting that Budapest is not the most expensive city on the regional level, for example an investor can expect at least 5 million HUF per square meter in Vienna.

Budapest thus has excellent opportunities and even develops further. Although this also has price-enhancing effect, experts consider the real estate market of Budapest as a worthwhile investment.