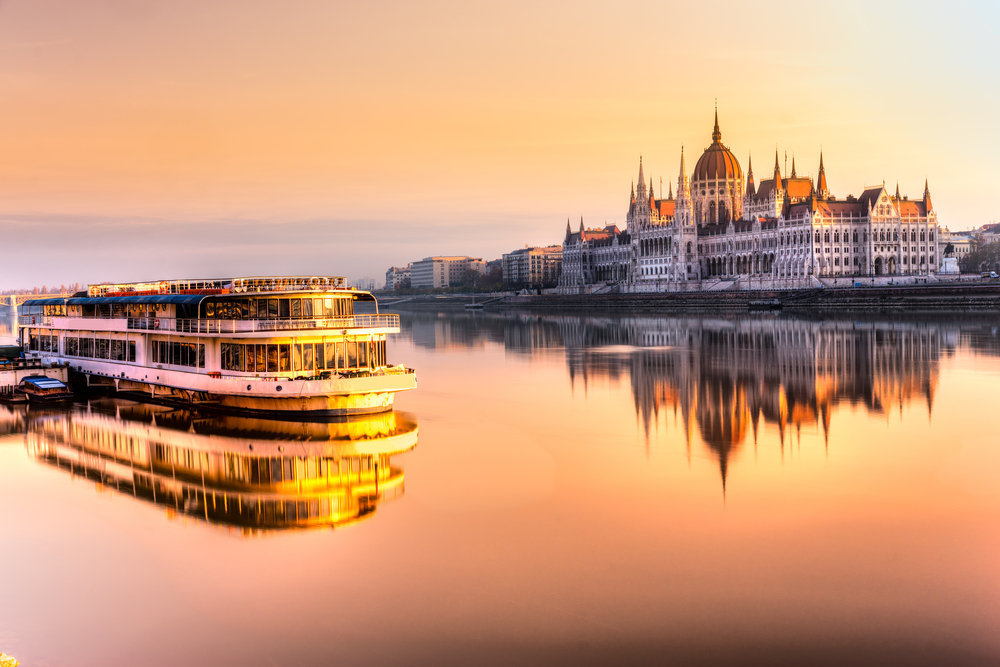 The Hungarian capital has become Europe's best destination, according to the final vote of the European Best Destinations competition.

The announcement of the award shows that only 33 percent of the votes came from Hungary, the remaining 77 percent came from abroad. United Kingdom, USA, Germany, Austria, Italy and France all played a decisive role in voting and helped Hungary get to the first place.

The Budapest Festival and Tourism Center, which manages the campaign, has been working with its partners for a long time to show the beauty, uniqueness and cultural life of Budapest to the rest of the world so many people come and visit the city, the organization said. The fruit of the work seems to ripen, as more and more visitors visit Budapest every year, and the time spent by visitors is increasing proportionately.

Budapest first appeared in the competition field in 2018, where it already reached the eighth place, ahead of Lisbon, Paris, Amsterdam, Prague, Vienna, Barcelona and London. This year it won more votes than Paris, Athens, London, Florence and Geneva.

European Best Destinations, together with the tourist offices of the various European countries and the EDEN network set up by the European Commission have been aiding and showing the best travel plans for over 10 years to more than tens of millions of tourists.

In the current competition, half a million votes came from 153 countries.

The winner will receive a year-round promotion on the European Best Destination website, on a variety of social media platforms, prestigious travel portals, and economic and lifestyle platforms. As a result, the number of visitors is expected to increase significantly based on past experience. The best destination can use the "Best European Destination" title and logo for a year.