Check Out How Many Foreigners are Buying Property in Budapest 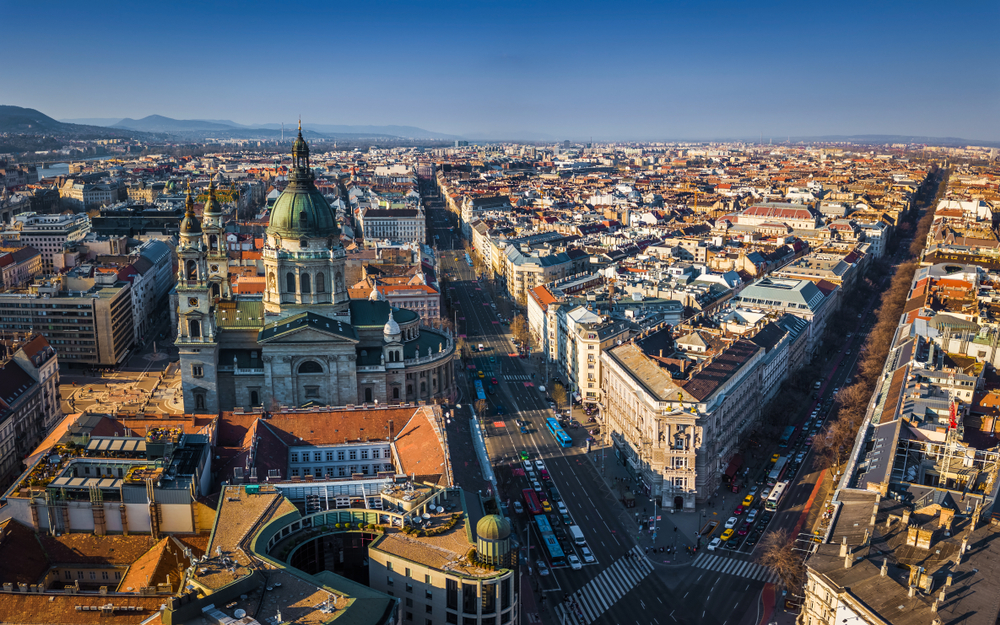 A total of 3529 properties were purchased by non-EU citizens in 2018. The Chinese have bought 1610, Israeli citizens bought 331 properties in Hungary according to the 2018 data.

Compared to last year, the number of Hungarian properties purchased by non-EU citizen shows a significant increase, which was 3206 in 2017 and 3529 in 2018. Of these, 377 were also purchased from foreign owners based on statistics uploaded to the government’s site.

The Chinese are leading the acquisition, with 37 more people invested in real estate last year than a year ago, which means 1610 people.

Israeli citizens rank second with 331 properties, while Russians rank third with 312. 164 real estate properties were sold to Ukrainian citizens, 94 to Americans and 92 to Turks.

In district VII., 35,8 percent of the buyers were non-EU customers, while in district VIII. this number was 51,6 percent.

Housing prices are expected to rise again, with 5-6 percent for used homes and 4-6 percent for new-built homes this year, according to a survey published by GKI Economic Research Co. in January. In the downtown of Pest, the highest price increases are expected for brick apartments in condominiums and in the green belt of Buda, with 9 and 8 percent.