Check If Your Apartment's Price Went Up 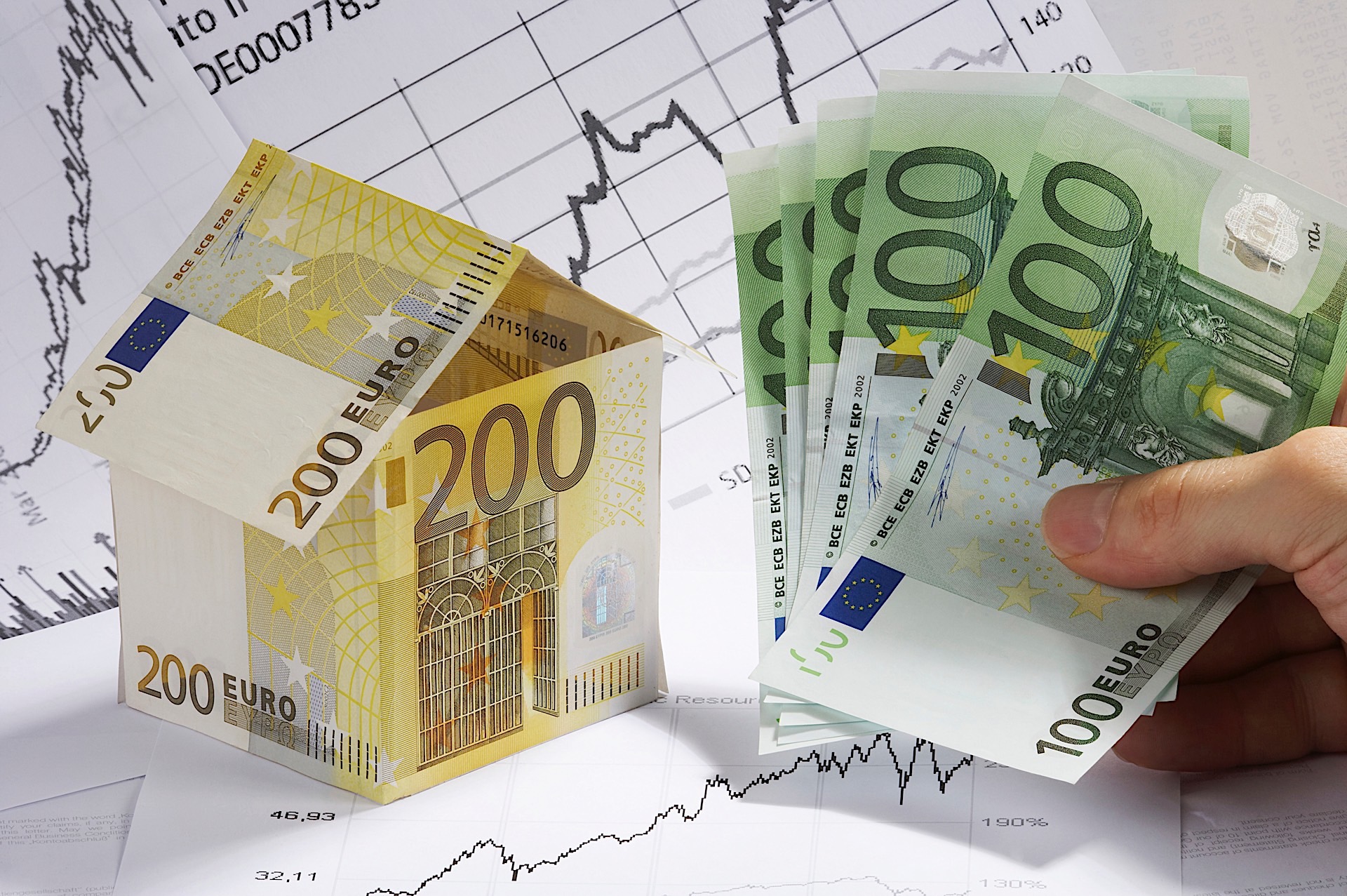 In 2014 apartment prices finally started to go up, but beside Budapest this trend has only appeared in a few counties. Reviewing the data of property website, Otthontérkép, you can check if your apartment is also worth more, than a few years ago. The data reveals how property prices per square meter changed between 2013 and 2014 in the districts of Budapest and in the country.

Prices Went Up in 4 Counties

Prices in Győr County Have Kept Going up for 2 Years

In Győr-Moson-Sopron County prices have been going up since 2012. But in other counties prices were even lower in 2014 than they were in 2012. In Eastern Hungary prices were 10 percent lower than in 2012. They could only go up in Hajdú-Bihar County: here prices went up by 1 percent by 2014.