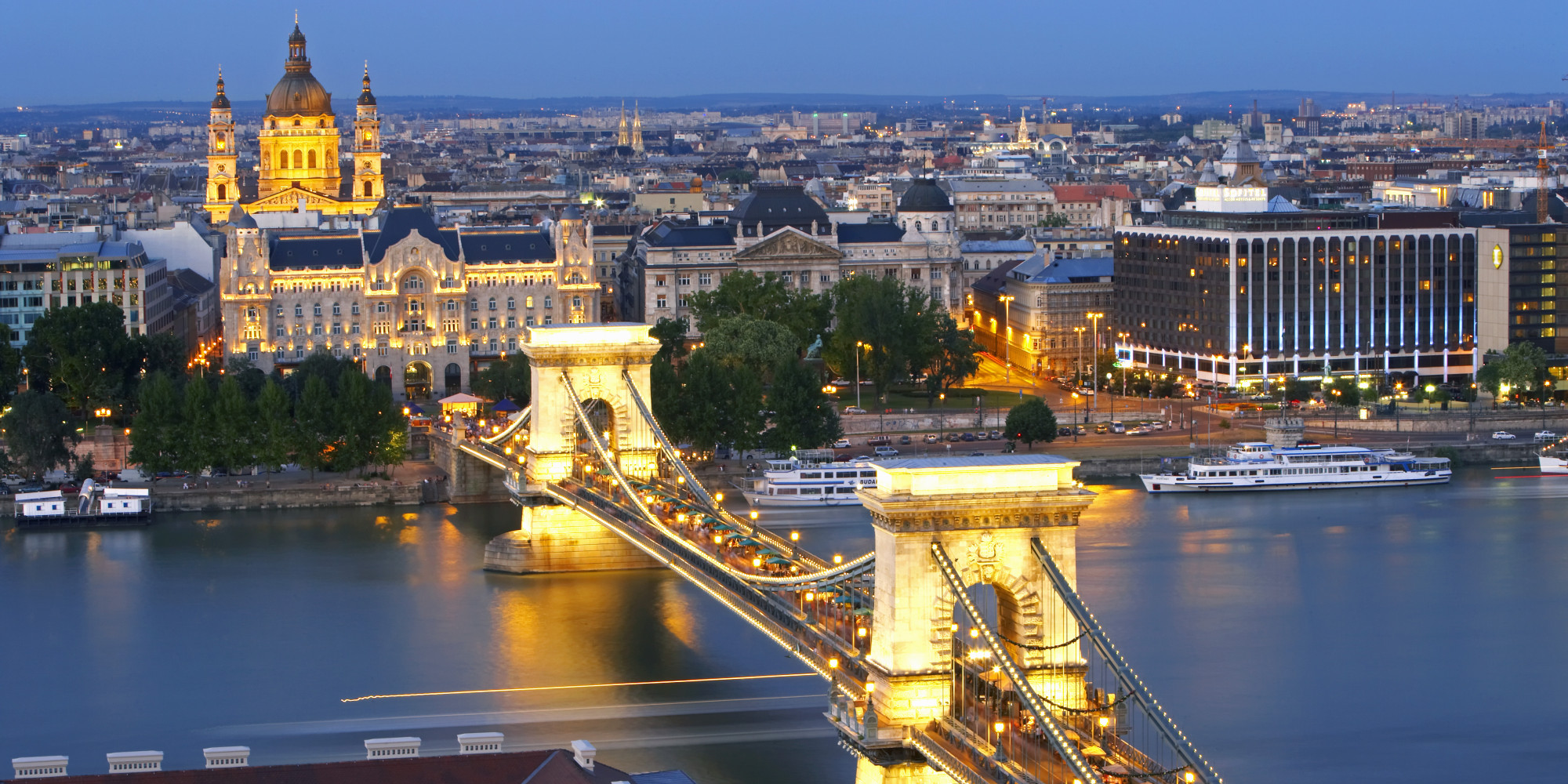 ​Budapest overtook the Austrian, the Italian and the French capital on CNN’s list of the most popular cities for foreign tourists, since last year more foreign guests
visited Budapest than Vienna, Rome or Paris. According to the data of the Hungarian Central Statistical Office (KSH) Hungarian tourism reached record-breaking
results in 2014. The number of domestic guests increased by 10 percent, and that of foreign guests increased by 8 percent; thus Budapest became the 27th most
popular travel destination of the world, overtaking Madrid or Berlin, besides the already mentioned cities. The most popular destination of 2014 was Hong Kong.

The increasing popularity of Budapest is an important result, since tourism constitutes 10 percent of Hungary’s GDP, and 500 thousand employees work in the industry. The leadership of the Hungarian capital tries to do its best to lure more and more foreign tourists to the city: HUF 300 billion is planned to be spent on touristic developments in the next 5 years.

Tourists Appreciate the Architecture and the Locals’ Warm Welcome

Foreign tourists appreciate the architecture of Budapest, the bars, the excellent traffic network, the view to the Danube and the locals’ warm welcome. Sightseeing boat tours are very popular: taking part in a tour, tourists can learn about the history of the Hungarian capital. In the upcoming years several developments will be realized with the aim of making Budapest a better home for the locals and an even more exciting place to be visited for the tourists: besides others, several public squares will be reconstructed, and Margaret Island, City Park and the Budapest Zoo developed.