Budapest is still outperforming the country 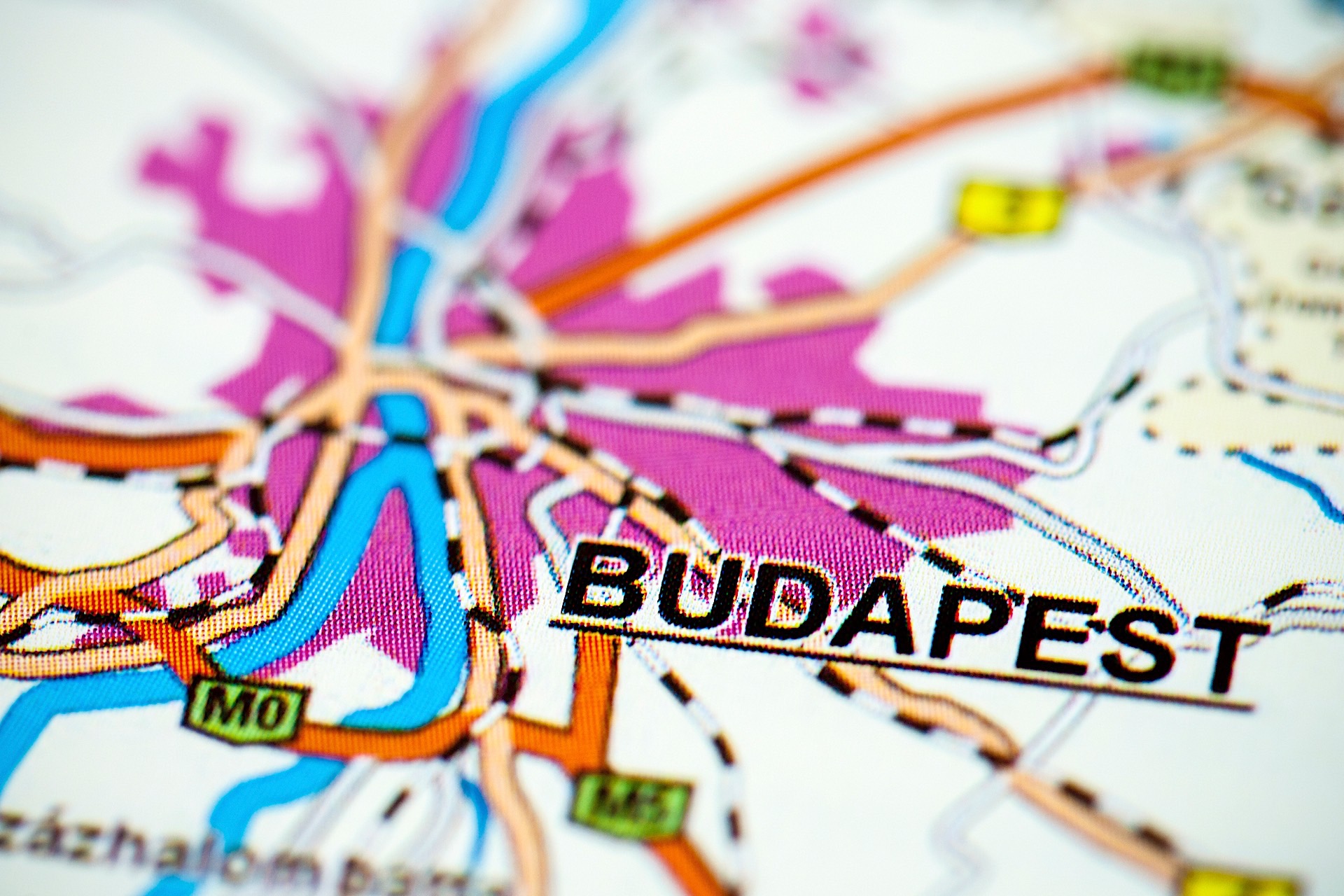 Real estate market prices are still on the rise according to the Hungarian Central Statistical Office. Also they are rising more rapidly – the price of used flats increased by 4.4% in the first quarter of 2015.

Prices however are not increasing evenly across the country. The record is held by Western Hungary where used flats in small villages became 10% more expensive than in the quarter before. Meanwhile cities and villages of the Southern Great Plain provide a contrast: used flats in this region became 5-8% cheaper.

Agglomeration of the capital is also suffering – generally agglomerations in the country show lower prices than in 2013 and are falling greatly behind the pre-crisis years.

According to the statistical office 2014 was really a turning point on the Hungarian real estate market: 114 thousand estates were sold, 28% more than in the previous year. And the trend seems to continuous: in the first quarter there were 23% more deal on the market than in the first 3 months of 2014.

Budapest is in the best position in the country, transactions in the capital have reached 90% of the 2008-level. Smaller villages near the capital however are less popular.

In Central Hungary the only region where used estates could be sold for a higher price was the capital (with an impressing 5.8 percent increase) while in other towns in Central Hungary prices have dropped.

But where are the prices compared to the pre-crisis years? According to statistics they are below the maximum of those years in every region with the exception of Western Hungary, as we have mentioned before. This region performs generally very well: every town and village managed to top those.