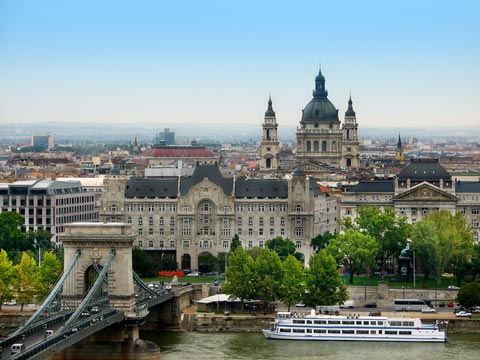 Analyzing data from 2017, it can be seen that the largest increase was 20 percent in the German capital, Berlin. Compared to this, housing prices rose by 16 percent in Budapest. Interestingly, there are four German cities in the top ten.

For comparison, in Berlin, the growth of the population is constantly increasing, and, of course, housing prices also rise along with it. According to the German central bank, the housing market in Berlin is overpriced, but it is worth paying attention to the fact that in London prices are still three times higher on average. In London, it is worth noting that there was only 2 percent growth in house prices, with this ranking at 101st in The Guardian's list.

Thus, the average price of the Budapest housing market jumped high, but in Budapest, it is still more favorable to buy an apartment than in many western metropolises.