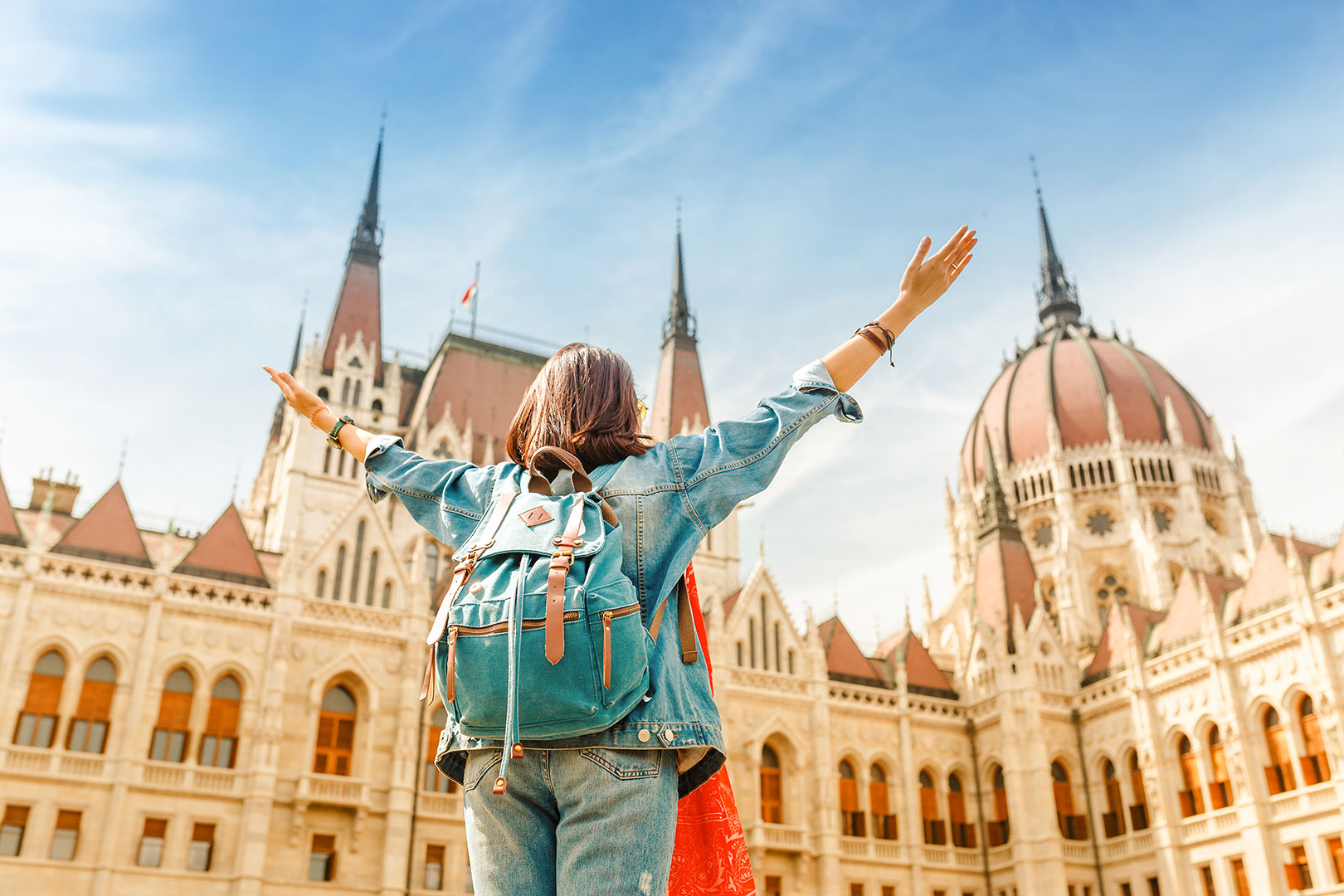 The revenues of the Hungarian hotels are also outperforming the results so far, although according to one of the latest statistics of the KSH (Hungarian Central Statistical Office) in the January-June period, there was no significant increase in the number of guests. According to the analysis of the Budapest Festival and Tourism Center, Asian guests spend more and more time in the Hungarian capital.

The gross rental income of commercial accommodation establishments in Budapest exceeded 17.5 billion HUF in June. Revenue from foreign visitors increased by 17.4 percent, exceeding 16 billion HUF. This is related to the mega-congress of 9,000 people of the European Society of Dialysis and Transplantation (ERA-EDTA) in Budapest.

The gross accommodation fee revenue reached 73.5 million HUF in January-June. This 10.2 percent increase is very similar to the dynamics of the first quarter of 2018, but there has been a significant shift in foreign and domestic sales. Overnight accommodation rates increased by 11.8 percent in the January-June period, which is a record high, while domestic sales growth declined completely (-2.9 percent). Another important factor is that domestic accommodation fee revenues increased by 4.4 percent, largely due to the varied offer of early summer festivals.

For the first half of 2019, commercial hotel room occupancy exceeded 70 percent in the capital, while capacity utilization in any hotel category did not fall below 50 percent, and even in units without category and spa hotels, it increased by 7-8 percent according to KSH.

In the first half of the year, gross rental income per room (REVPAR) in Budapest was 18,571 HUF. Within this, the 4-star hotels showed extremely high growth rates (+ 14.7 percent).

The number of visitors from the United States was highest in May and June, showing the success and popularity of overseas departures launched last May.

The US is the second largest market in Budapest, ahead of Germany in the first half. The launch of the Shanghai-Budapest direct flight has resulted in longer visits by Asian guests, with the same number of guests.

European markets are also experiencing a more modest growth in January-June 2019. During this period the United Kingdom and France stand out. The former showed an increase of 6.8 percent and the latter 7 percent.

Thus, the month of June was a remarkable result, with an increase of more than 2 percent. The data for the second half of the year can bring many changes, all of which has a countervailing effect, which reduces the seasonality of tourism in the capital, in line with professional expectations.