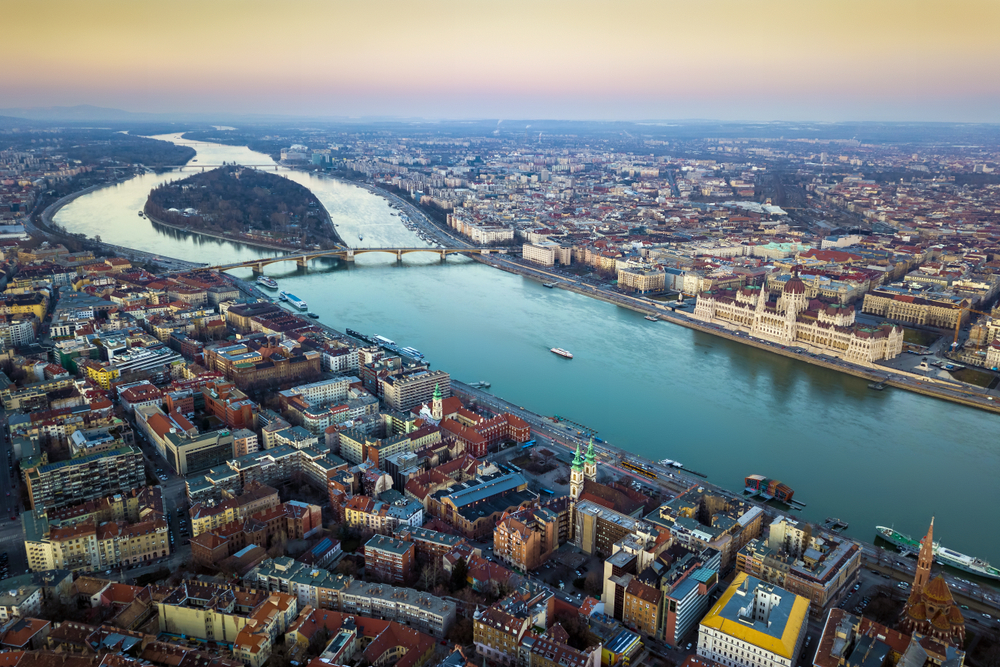 Airbnb is heavily taxed in several districts in Budapest. Below is a list of these.

It is clear from the report of józsefváros.hu that from the 1st of January the Airbnb accomodations in district VIII are being taxed. MEPs voted in favor of the submission of the district mayor, Sára Botond, at the panel meeting on 29 November. The result of the decree is that you have to pay a maximum of 1898 HUF per square meter of construction tax per year for an apartment in Airbnb. This means that you have to pay 218 000 HUF for a building tax on a 120 square meter flat in January, when you rent out your apartment on the Airbnb site. The district thus earns 120 million HUF more tax revenue.

"… The provision of other accommodation services is primarily the short-term use of condominiums, typically through the use of Airbnb and other lodging portals."

There are 939 "other accommodations" in Józsefváros, most of which are owned by individuals. They have been exempt from building tax so far, and they only had to pay communal tax, which is now completely changing. The main reason for the mayor's suggestion was the inconvenience for the communities caused by Airbnb and would therefore spend the money on the renewals of the buildings.

Airbnb has been present in Hungary for about a decade and has a great interest. In Budapest, more and more people are renting out their homes in this form.

In these places you have to pay taxes after Airbnb in Budapest:

Erzsébetváros has been taxing most housing estates since its inception, so Airbnb was no exception. Here the owners have to pay tourist and building tax on the property.

The tax rate is a maximum of 1853 HUF per square meter.

Since 2016, the Municipality of Buda is also taxing the owners of real estate issued through online booking systems.

This law is also present in Óbuda, a building tax is required for the flat and non-residential building.

“… If the owner of the private individual does not use his flat for the sole purpose of dwelling, he will have to pay the building tax for the part of his dwelling from the 2013 tax year. This is the case, for example, when the owner issues his apartment through Airbnb,” the local government said.

According to the District XXII. decree, “if the property owned by an individual is in the real estate register as a dwelling, it is subject to communal tax”. Depending on the size of the apartment, you have to pay in lanes: the smallest amount of 9245 HUF, the largest is 25 628 HUF.

Airbnb is not specifically popular in Csepel, but there is also a decree on local taxes. "A dwelling in which the owner or the holder of property rights or their close relatives resides in a lifetime is not exempt from building tax."

Downtown apartments are the most sought after

A year ago, the number of guest nights spent at Airbnb accommodations was approximately 1.5 million in Hungary, which was 3.5 percent higher than the year before. 69 percent of the bookings are in the district V., VI. and VII.

Budapest is in the lead

Airbnb's market share in Budapest is among the top cities in Europe.

In 2017, the one-room, whole apartment was the most popular, 55 percent of the reservations were made to this type of accommodation.

Of course there are certain areas and certain types of apartments which can be use in this inestments model. It is worthy to consult with an experienced local real estate investment adviser before you set up a property investment business in Budapest. Both short and long term rentals have their own pros and cons which you can consider in adavance.