A Smart Pedestrian Crossing was Handed Over in Budapest 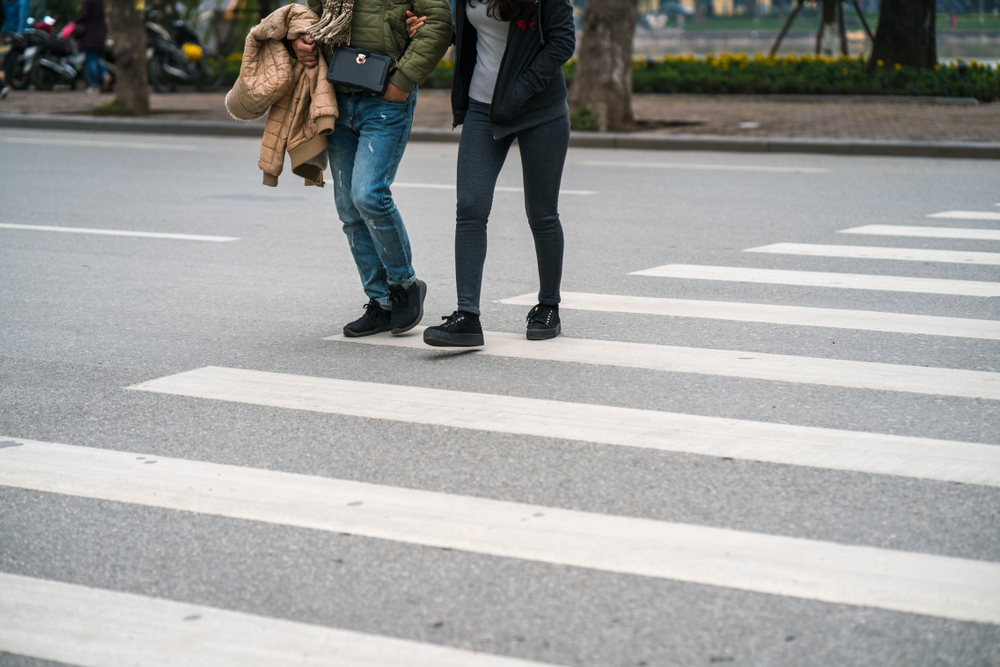 In front of the Hermann Otto Elementary School, at the intersection of Egressy Road and Kövér Lajos Street, a smart pedestrian crossing was handed over in Budapest. From now on, the pedestrian crossing is viewed from both sides by a camera and is equipped with a quick-motion detecting LED light.

Close to one of Budapest's first smart pedestrian crossings, there are countless schools, sports facilities and day-care camps. Zuglói Közbiztonsági Nonprofit Kft. (Zugló Public Safety Nonprofit Ltd.), with the support of the Generali a Biztonságért Alapítvány (Generali for Security Foundation), has developed the first SafeCross intelligent crossing, also known as smart pedestrian crossing. This project was justified for several reasons, one of which was last year's accident, in which two students were injured.

"The smart pedestrian crossing program was partly funded by the foundation's support, and partly by the prize money that ZKNP received last December as the third prize winner of the European Crime Prevention Prize." – explained Mayor Csaba Horváth at the handover.

The SafeCross system means a far-visible LED light that switches on for pedestrian movement. On both sides of the road, a camera watches for the pedestrian crossing, and the lights turn on accordingly. Currently, the LED lights are constantly blinking that motorists get used to it. If permission is granted by Budapesti Közút Zrt. (Budapest Road Co.), the system will switch to active mode.

The first smart pedestrian crossings were created in Budapest in Józsefváros.