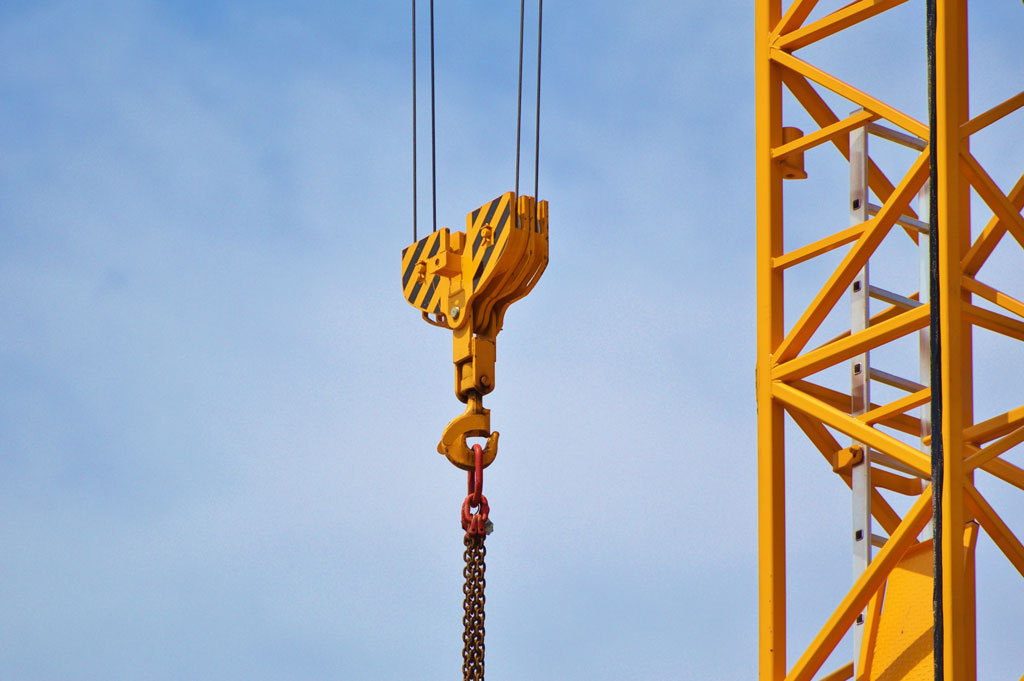 Construction significantly grew in last November, while production increased by 30.7% compared to the data analyzed in 2016. This result was further expanded by 29.1 % in building construction, which could grow further in 2018. According to experts, up to 25,000 new homes can be displayed on the Budapest market.

The significant growth compared to the previous year can be attributed to two reasons in the construction industry. According to László Balogh, the leading economic expert at realestate.com, 2016 was a low base in the market, with growth clearly visible, and many EU-based development has provided significant support to construction investments.

According to the expert, 2018 in housing construction could be better than 2017, as according to current information, up to 25,000 new homes can be built in the year ahead. Compared to the past year and the previous years, the expert said: "It is possible that 2017 will reach or even exceed the 2015 results. At the same time, it is an important difference that in 2015 the developments were mostly funded from state funds and European Union funds, while in 2017 private investments, including housing construction, contributed greatly to the expansion."

As concerning the future, Balogh said that "the volume of new contracts signed in November in the construction sector fell by 8 %, suggesting that housing transfers by 2020 are less likely to be planned. This may be related to the fact that, according to current rules, the preferential 5% housing tax will be valid until the end of 2019" said László Balogh. 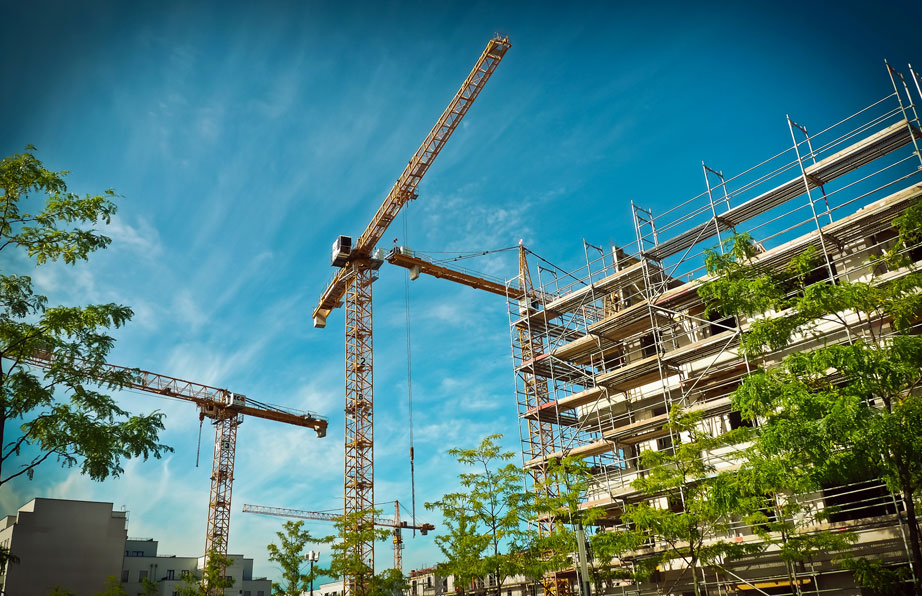 Image: New homes are being built on a continuous basis

On the other hand, experts of Tower International Group, András Cornides (leading partner of real estate investments) and Zsolt Pavelka (letting manager) both see that only 20-30 % of the new buildings will land on the apartment market and the rest will increase the investment market. Most likely, new properties will increase the middle-top price range, rearranging the market's image so far.