25 Percent More Apartments Are Expected to Be Built in 2015 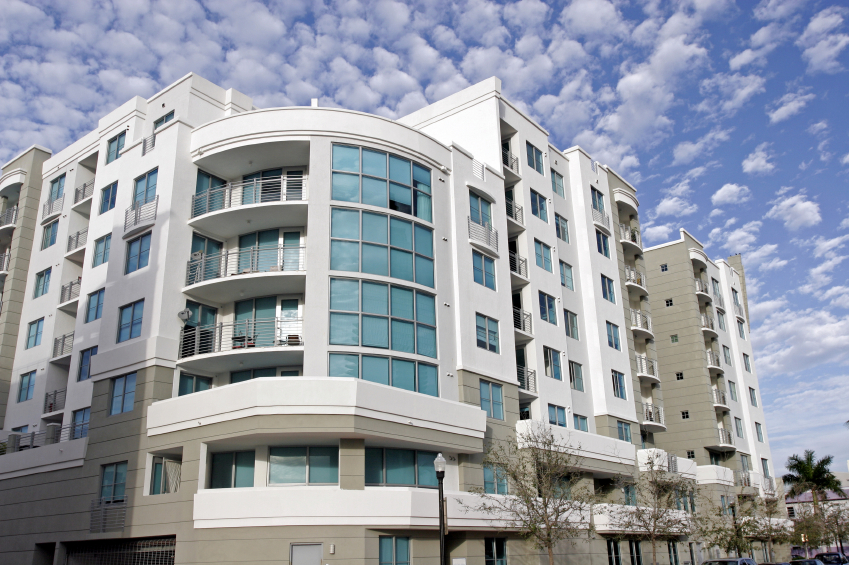 The Number of Available New Apartments Decreased to 1100 in Budapest

50 percent more apartments were sold in 2014 than in 2013. New developments have not been able to keep up with the pace of the growing market, but according to the expectations 25 percent more apartments will be built in 2014 than in 2013. The number of available new apartments decreased from 3800 to 1100 in Budapest, and 600 properties are currently under construction. In 2014 72 new properties were built: most of them were small houses of 12 apartments; only 2 of them contain more than 100 apartments.

Most Available New Apartments Are in the 13th District