2000 Apartments Are Sold for Foreigners a Year 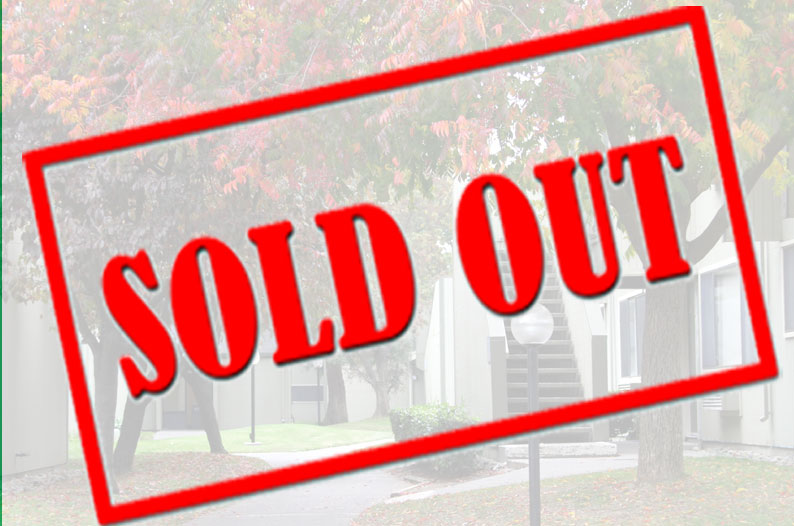 According to the data of real estate agency network Duna House an increasing trend was shown in the market in the past 2-3 years: in 2012 420 and in 2014 525 apartments were sold to foreign buyers.

Foreigners Can Buy Hungarian Property up to 46 Percent Cheaper

There’s good news for foreign buyers: they can buy Hungarian property cheaper than 7 years ago: since the Hungarian forint got weaker, those who pay for the apartment in EUR or USD can get it for 30 and 46 percent less than in 2008.