12% of the Budapest Property Buyers were Foreigners in 2018 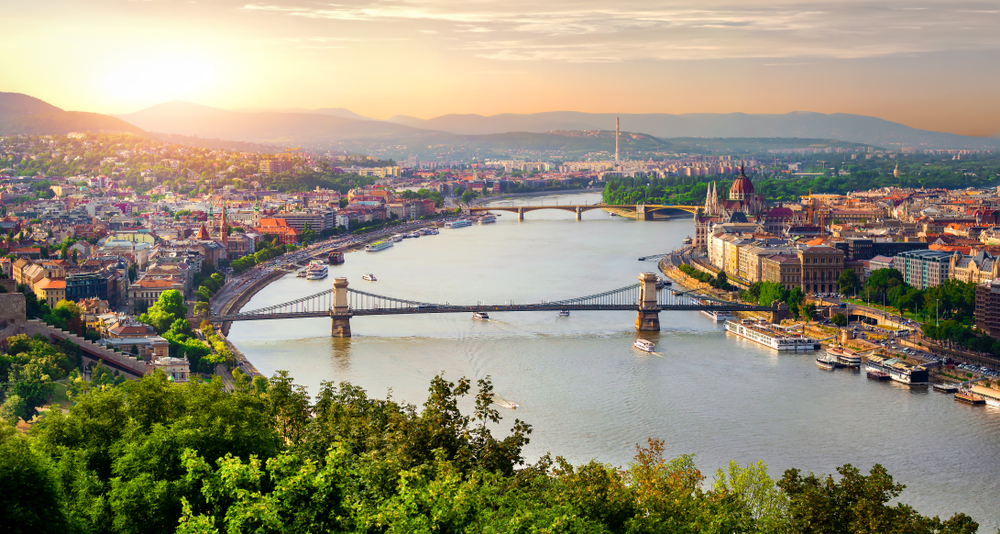 A total of 7,300 sales transactions were recorded in Hungary where the buyer was a foreigner. Foreigners spend less on the Hungarian housing market as a whole, but they reach 12 percent in Budapest and 26 percent in the inner districts of Pest. This rate has contributed to large price differences between the city and the country.

The latest KSH (Central Statistics Office) report revealed in 2018 what nationalities were the most active home buyers and what price categories were most sought after.

In Hungary, a total of 7,300 foreigners bought properties in 2018, most of them in the countryside and in Pest districts. Their favorite destinations were Western and Southern Transdanubia, where they accounted for 15 and 12 percent, respectively. In Budapest, the inner districts of Pest are most popular, and one in four foreign buyers found an apartment here. 41,6 percent of the 7,300 foreign buyers bought apartments in Budapest.

Vietnamese, Chinese and Israeli buyers showed the highest proportion of home buyers in Budapest, over 90 percent. 95 percent of Vietnamese buyers bought a home in the capital. Chinese citizens were the most active buyers in the capital's housing market, purchasing more than 1,000 properties last year.

The average spending of foreign home buyers in Budapest exceeded 40 million HUF (122,000 EUR). Similarly to previous years, in 2018, from Germany, China and Romania came the largest number of foreign buyers when looking at sales not only in the capital but in the whole country. Vietnamese, Chinese and French buyers spent the most in the capital, for an average of 43-45 million HUF (132,000 - 138,000 EUR).

Western Europeans interested in rural settlements spent less than 20 million HUF (61,000 EUR), just like buyers from neighboring countries, however, their age was lower, they probably came to Hungary for work.

Foreign buyers make up only 2.3 percent of the Hungarian housing market turnover, but they reach 12 percent in Budapest and 26 percent in the inner districts of Pest, which greatly contributes to the rise in the price level.

The average age of foreign buyers was 47 years. For those coming from Switzerland, the Netherlands, Germany, this is around 54-57, while the lowest was for Slovak and Chinese buyers (41 years). Northern neighbors of the country typically bought properties near the border, in many cases newly built, while the share among EU Member States is 12 percent and Slovakia 10 percent.